A student of the Federal University of Technology Owerri, by name Henry Sunny in 100 Level of Physics Department died on Sunday being 19th May while in Otammiri River. 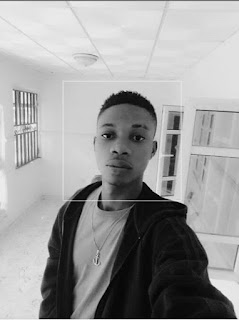 He was allegedly stated to have gone to Otammiri river to catch some fun( swim).

According to eye witnesses, during the course of swimming, he began shouting for help stating that the quick sand in the river was sinking him. A nearby friend attempted rescuing him by lending him a hand but to no avail as he slipped back into the waters.

SEE ALSO:  'You're The Reason I No Longer Wear Panties' - Nigerian Lady Praises Indonesian Based Lover

His body was later discovered by the workers around there. He was buried today being the 22nd of May, close by the river.
This is because it is the principle of the people of that area – that any victim of the dreaded river must be buried beside it.

Ngsource is a media framework that brings you the best of news, gist, music, videos and lots more. Within and outside Nigeria.
Contact us: [email protected]

Wow! Burna Boy and Rema Get Listed on Barack Obama’s Favorite Songs of 2019